Phillip and his wife Julia Gibson have homes in Winston Salem and Lake Junaluska, NC. Their home in Winston Salem allows them to be closer to Duke University where Julia is pursuing her Master of Divinity degree while she works for the Yadkin Valley District of the United Methodist Church. 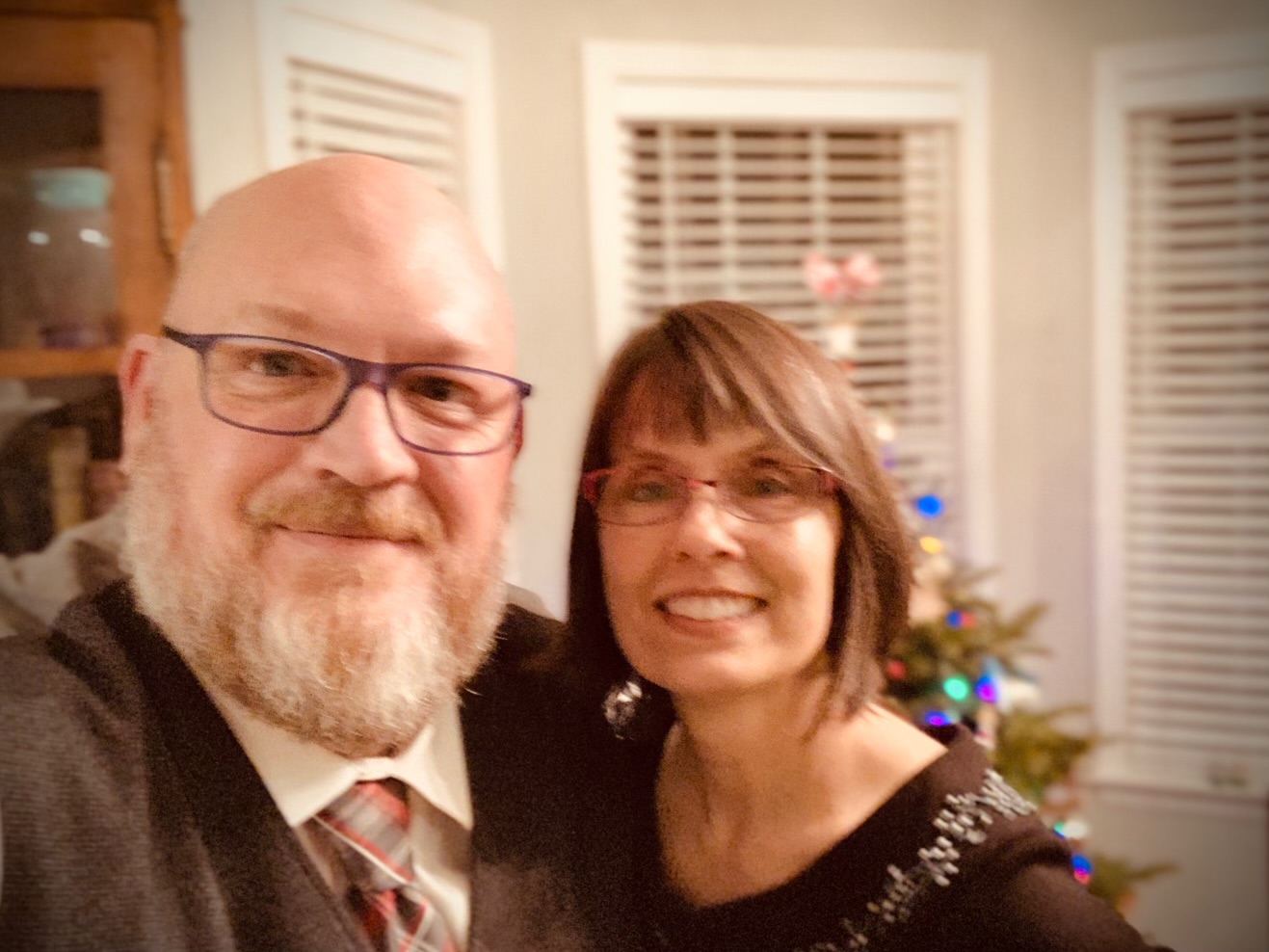 Common between the two of them is a heart for advocacy in all that they do. Phillip has served in the following roles:

Phillip holds a Master of Science degree in Geography from Southern Illinois University, Carbondale. His Bachelor of Arts  degree in Political Science is from the University of Louisville, where he is a native. While Phillip holds the distinction of being a Kentucky Colonel, he is honored to have been embraced by the people of North Carolina since 1997.

The Gibsons have two grown children, Truman and Simeon. Truman lives in Asheville and Simeon is a senior at UNC-CH.

Second only to his wife, Phillip's best friend is his dog Einstein who is from the Bald is Beautiful rescue group. Einstein is a hairless Chinese Crested with considerable personality.

Phillip's volunteer activities over the years has included serving as 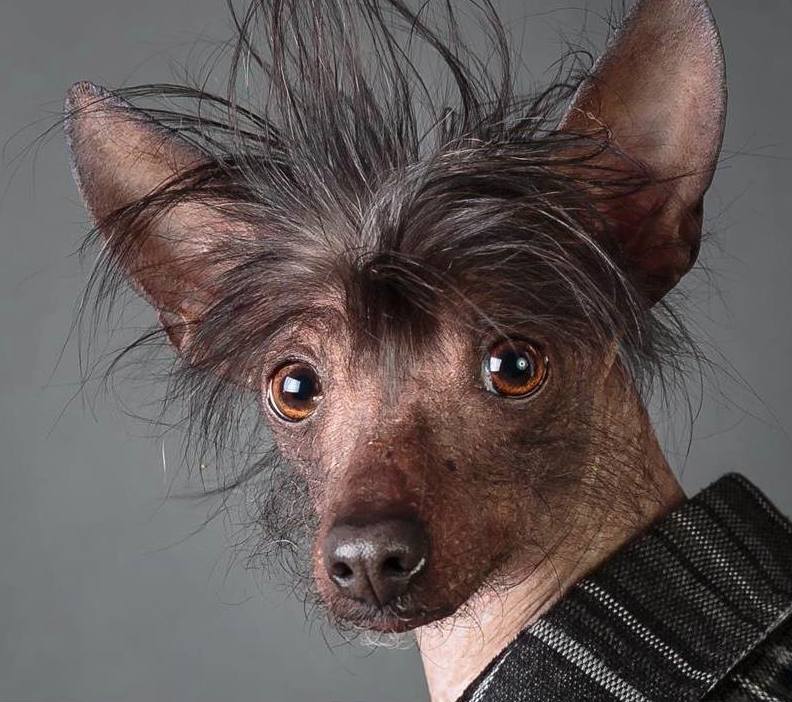 Tony and Heather Cafiero
In 2017 after spending considerable time and energy doing research on relocation from Connecticut to the Asheville area of North Carolina, my wife and I had the pleasure to make contact with Phillip Gibson of Gibson realty.  Mr. Gibson (who we came to know simply as Phillip) had the unique approach of handling our needs by sitting with us prior to showing homes and asking a simple question – “how do you live”. After a few smiles and some laughter, we realized that this was a serious question and went to the heart of our needs. Together explored our comfort with distances and frequency to food shopping, doctors, needs for privacy, desire to be in a community with activities etc and afterward came to the realization that our research left us essentially unprepared to make this move. Phillip’s guidance and approach in narrowing our search by targeting region, then town, then community, and finally specific property made complete sense to us and allowed us to better communicate with each other as well as with our new realtor about our desired needs. That all being said, we still managed to change our focus on multiple occasions and hijacked Phillips time for weeks on end over several area visits designed to narrow our search and pick our new property. It’s worthy of note that during our initial meeting, Phillip told us that he felt that we would wind up purchasing land and building – a notion that we laughed at, but that’s exactly what we wound up doing but only after seeing hundreds of homes in a few dozen communities. During this exercise, Phillip never once pushed us to compromise, become impatient,  nor did he lecture us regarding our budget and needs possibly being unrealistic. His considerable generosity with his time and expertise both while we were in town as well as when we were back home proved key in our finding the perfect property. In fact, Phillip would often visit listings and attend open houses on our behalf and videotape footage which he would talk over and send us electronically for review. This all said, we can do nothing other than highly recommend Gibson realty and Mr. Gibson to anyone considering relocation to the Asheville area and consider his expertise paramount in assisting us with finding our retirement housing needs.
Steve & Barb Ackerman
Phillip did an awesome job of showing us various active adult communities in the greater Asheville area. He went well over and above in the time he spent with us. Phillip knows the Asheville area very well and his high level of customer service made our time spent with him well worthwhile.
Karen & David Jarmon
Phillip is the consummate realtor and area host. He knows the North Carolina Asheville area well and gave us the ultimate guided tour through about 5 communities — all in a Sunday afternoon. He was fully prepared, with detailed descriptions of the areas and the homes we viewed. He followed up with additional recommendations based on our comments. My husband and I highly recommend Phillip; he will find you the perfect home.
Donna Semione
Phillip is very knowledgable and reliable. He was very pleasant to work with and patiently showed me around while answering all my questions. He is always available to take my calls or answer my emails in a timely manner.
Carolyn & Van Walker
We relocated from Texas to WNC and needed a realtor who was not only experienced but also familiar with the area on a very personal level. Phillip's expertise and professionalism was outstanding! We had difficulties with the seller's realtor, and Phillip handled everything for us beautifully. He stepped in and happily took care of lots of extra things for us which was amazing since our move was a long distance move. He was also very fun to work with! Would definitely work with Phillip again!
Joe and Marsha W.
Phillip Gibson is a true professional. He has proven himself very knowledgeable in the real estate business. He was not pushy or opinionated, but he was there for us and worked tirelessly for us. We were impressed with the way he worked to help us to finally determine what we wanted and to help us to select, negotiate, and close on the perfect property for us. Real Estate Broker Phillip Gibson has proven himself very competent, professional and patient. We would definitely deal with him and his wife, Julia, again. We would proudly recommend him to our family and friends. Thank you, Phil!